121 - The Haunting of the Egyptian Theater

The Egyptian Theater like many other Egyptian Revival structures is meant to create an air of mystery. The imagery of the ancient Egyptian symbols has fostered the popular belief that there is a hidden meaning behind the architecture and color scheme in and on the Egyptian Theater. We are confident that the colors and decorations of the building were chosen only for their beauty; however our staff, volunteers and patrons have experienced numerous occurrences and reports of alleged ghostly phenomena over the years. After an NIU theater production of West Side Story, Irvan “Irv” Kummerfeldt, who was an NIU associate professor of journalism and a co-founder of Preservation of the Egyptian Theater (P.E.T.), died of a heart attack at the top of “Aisle One” in the Egyptian Theater's auditorium in 1988. Theater visitors over the years have reported seeing a man who fits Kummerfeldt’s description in the theater. Witnesses say they see Kummerfeldt for a moment and then he disappears.

Staff and patrons of the theater have witnessed objects move on their own, doors have opened on their own, and people have felt a tap on their shoulder when no one else is around. Occasionally, footsteps have been heard echoing across the empty stage. The Theater hosts haunted overnight tours for patrons to conduct a paranormal investigation themselves and draw their own conclusions as to whether or not the Egyptian is truly haunted.

Egyptian Theater Staff and the Illinois Ghost Hunters have performed many investigations in the theater. Below some of the best evidence of paranormal (ghost, spirit, etc) activity we have recorded to date. Please check back often as we add new evidence as it is gathered! 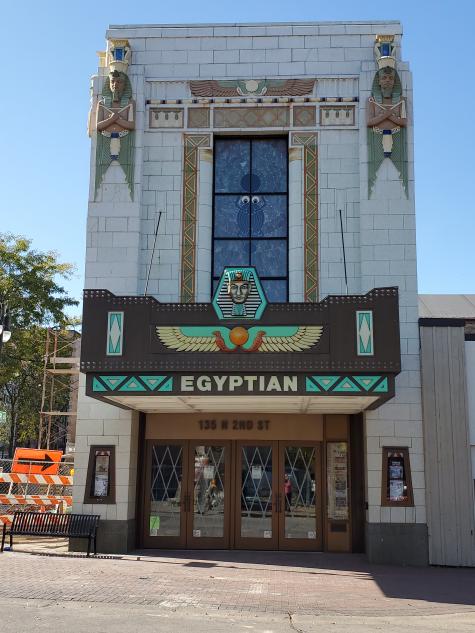 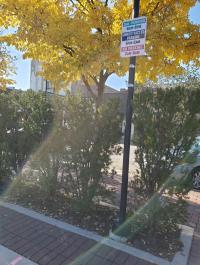 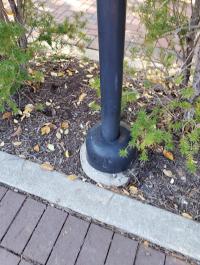 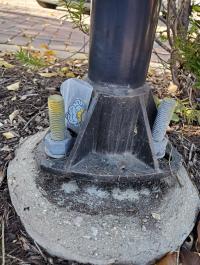