123 - The Haunting of Woodstock Opera House

Posted in Illinois August 25, 2017 by Elizabeth Crozier The Sinister Story Behind This Popular Illinois Opera House Will Give You Chills There’s a haunted opera house in Illinois that patrons love to visit despite its ghostly resident. Located in the charming downtown of a small town, you may have never even heard of this magnificent yet scary place. Locals and area ghost hunters know the story well. Keep scrolling to learn about the woman who haunts this theatre and the reason why she can’t let go. Enter if you dare. This haunted opera house is home to a single ghost who shows up during shows and practices. Her story is sad but her legacy with scare your pants off.

The building is the tallest structure in Woodstock, a small town northwest of Chicago, and is located in the downtown district. Though it was built in the 1880s, due to fires, the historical building has been restored a few times.

The spirit rumored to haunt this beautiful place is a ghost who has been named "Elvira" by theatre locals familiar with her tale. Once, she was a beautiful actress with dreams of making it big...

After years of hard work, she auditioned for a lead role in the upcoming ballet but was devastated when another girl was chosen for the part instead of her.

Be warned - we're getting to the graphic stuff... "Elvira" then committed suicide by jumping from the highest tower of the building and landing on the street below. Her depressed ghost seems to continue to walk the earth.

Today many speak of seeing a woman with long, yellow hair who disappears. It is believed that her favorite seat in the theatre is 113 and many have seen the seat lower or heard sounds like sighs coming from it. Additional strange phenomena include props falling or completely disappearing from the stage.

The Woodstock Opera house puts on shows regularly including bands, musicals, and other acts. The haunting isn't enough to drive patrons away, as this is one of the most popular attractions in town. Just keep this tale in mind if the empty seat next to you suddenly fills with an invisible presence.

Woodstock Opera House is located at 121 W Van Buren Street in Woodstock, and you can get more information on its website or Facebook page. 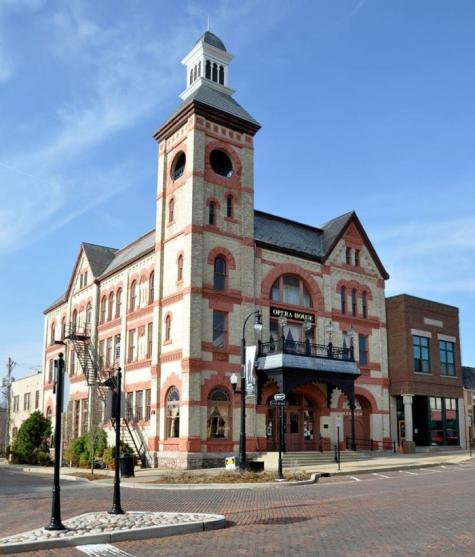 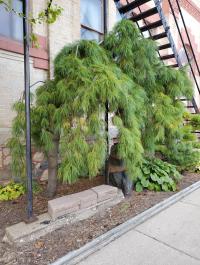 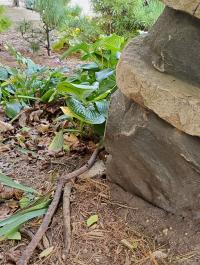 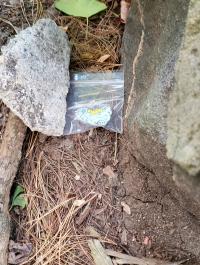