You can see the back of the hotel form this view point. Long ago this was part of the gardens.

The historic Hotel Baker is a charming and glamorous hotel with a history of the paranormal. According to local legends, a chambermaid who was employed at the hotel drowned herself in the Fox River when she was jilted by her lover on the altar. Another version of the story says that the maid’s lover was also an employee of the hotel and that he left her after a night of poker. The chambermaids’ quarters were originally located on the 6th floor and it has been converted into a penthouse suite. Guests who have checked in the 6th floor penthouse have reported hearing strange voices and having their bedding pulled by an unseen force. History The historic Hotel Baker is listed on the National Register of Historic Places and has been in and out of business since 1928. In 1926, Col. Baker envisioned a hotel which was luxurious and which would give people an escape or relaxation. The hotel was built on the site of an old mill which was destroyed by fire in 1991. The hotel was built with an operating hydroelectric facility, a modern phone system, a parking garage, a radio station and a rose garden. However, the garage was demolished in the 1970s. The hotel was finally opened to the public on June 2, 1928 and rooms back then only cost $2.50 per night. The fifth floor of the hotel was reserved as luxurious apartments with open patios. The most famous feature of the hotel was the Rainbow Room, a room which was originally the hotel’s ballroom and restaurant. Famous personalities such as Guy Lombardo, Eddie Duchin, Louis Armstrong and Lawrence Welk have danced on the hotel’s ballroom. Haunted Rooms America 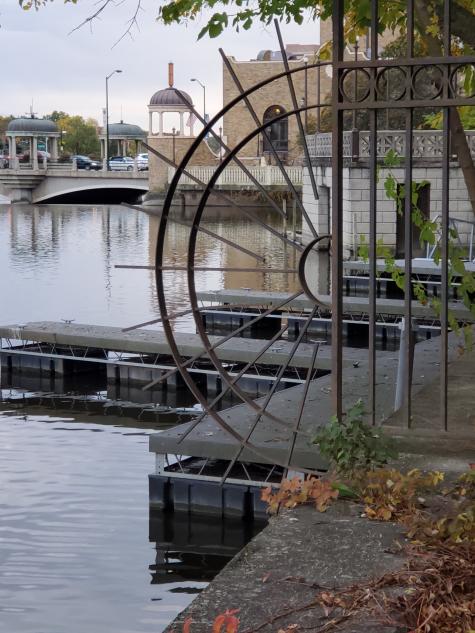 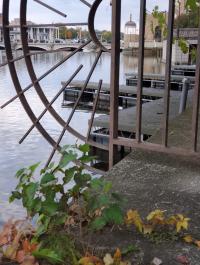 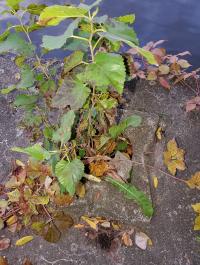 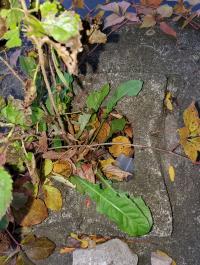