Walt the Zombie is smarter than your average zombie. When he wants brains he doesn't just stagger around moaning "Brains!" and hoping to run into some. No. Walt GOOGLES "Brains" and then staggers to the place that advertizes them, knowing that eventually some will show up. This place promises Spines AND Brains. Walt can't wait! Walt also noticed there was a nearby cache, and wondered what it would look like if a zombie did Phoon... 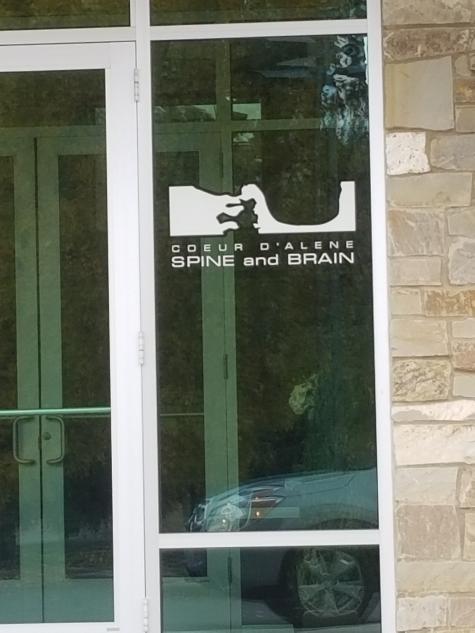 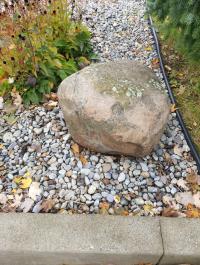 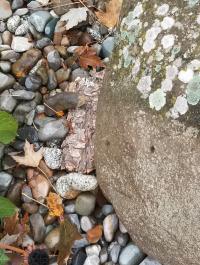