The roving hordes of zombies have chased you into The Parallel Forest. Its uniformity is quite creepy as you turn in each direction. If you have to make a run for it, you can make a straight shot in any direction. The problem is, the undead can do the same, in larger numbers, as they pursue you. Do you creep quietly to the prize, or make a run for it? And what are those noises? Do you hear that? Are the trees... talking? Heed their warning--the forest officially closes at sunset! (Your hints are pictured below.) The Parallel Forest was built by the federal government as an experiment to deal with the effects of the Dust Bowl. Over 20,000 red cedars were planted exactly 6 feet apart in every direction on over 16 acres. Once you enter the forest, no matter which direction you look, you'll see a tree exactly 6 feet from the next. The government wanted the trees to grow up instead of out, so this design was chosen. As you can imagine, a creepy forest that is so uniform looking has brought with it many creepy stories of hauntings, urban legends, satanic rituals and everything else that would scare the living daylights out of you. Take the journey to this haunted forest and see what encounters you stumble upon in this misfit piece of land. But don't think just the center of the forest is haunted. People have reported seeing ghosts with no heads, weird noises, orbs in photographs, feelings of being touched and many more paranormal experiences. Just remember to keep your bearings, as it's easy to get lost in the Parallel Forest. 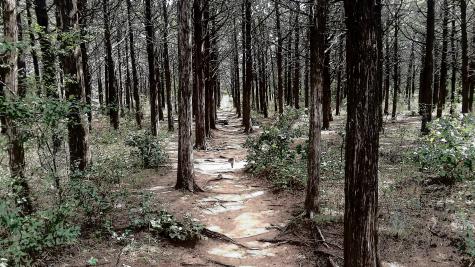 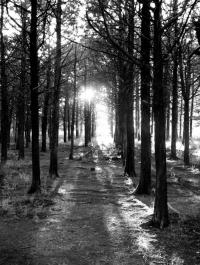 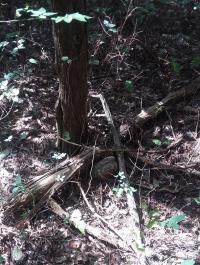