Theories abound concerning the origin of the plague... "the source." A curse from God. A nuclear reactor accident. The National Enquirer even went so far as to publish an origin story based on the claims of a man living in his mother's basement in the Pacific Northwest who was adamant the "zombies" were a result of the mixture of macaroni & cheese, brains, and … ninjas. We are convinced, however, that the current crisis is the result of a virus, and we hope to develop a vaccine. We have obtained a memo, from a leaked email originating from this point four weeks ago, which contains the earliest use of the word 'zombie' in recent communications from around the globe. We are sending you here with a UN virologist, and you will be accompanied by a team of Navy SEALs.
The item you seek is just inside this room. There will be a large pipe above your head, and the sample you will need to grab is in a hole in the wall near the bottom left of where this pipe enters the west wall, behind some roots and cobwebs. There is a good chance you will encounter 'the walking dead' here. Be cautious. Report back immediately on your findings. Good luck! 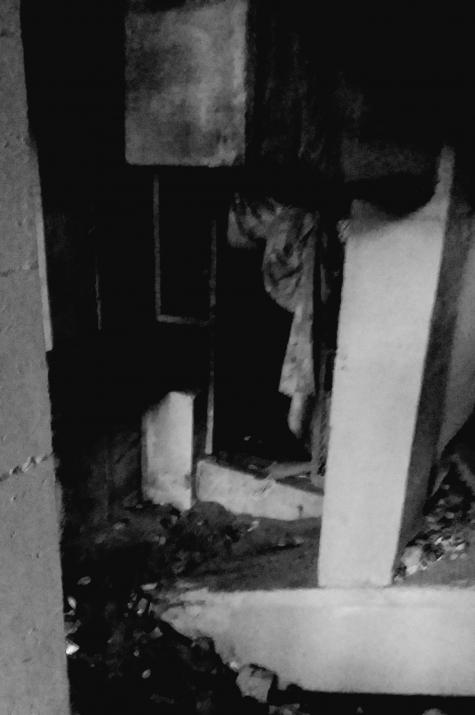