Because, in the end, doesn't the Zombie Apocalypse always come down to the survivors fighting off the undead for survival, and each other for the means to survive, in some tunnel or stairwell lit only by flickering neon light???

The prize you seek is not at these co-ordinates! But these co-ordinates represent one of many ways to get into Oklahoma City's Underground. Downtown OKC’s Underground is a series of tunnels and skywalks that connect a large part of the downtown buildings and parking garages. Opened in 1974, the color-coded tunnel system is about one mile long and covers more than 20 square blocks. The OKC Underground is open to the public from 6 a.m. to 8 p.m., Monday through Friday.

The doors open at 6:00am on Halloween morning. One blue zombie geocoin brain tag. Who knows how many searchers?

Multiple colored tunnels, but which one is the brain in? Additionally, part of the tunnel network has caved in (blocked for construction). Will you choose the right entrance? The right colored tunnel? If not, can you get above ground and back into the tunnel system elsewhere before someone else finds the prize?

You are looking for a magnetized, camo-taped film cannister placed up under one of the waste containers sticking out of the walls of 'The Underground' Good luck! Many the best hunter win! 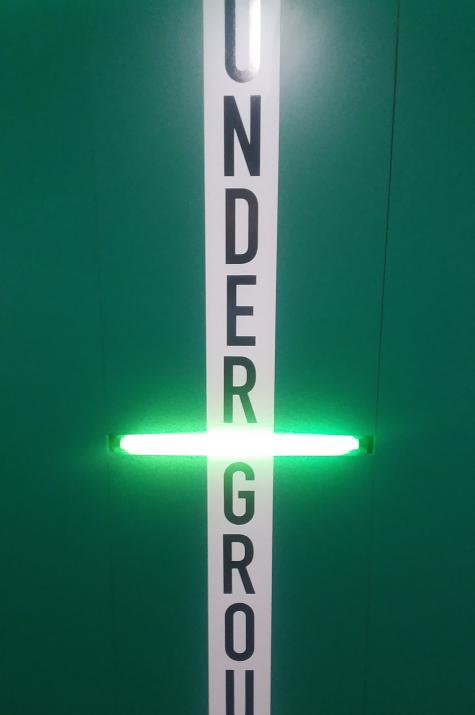 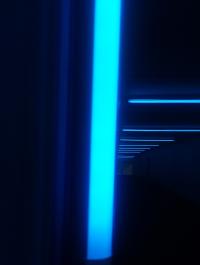 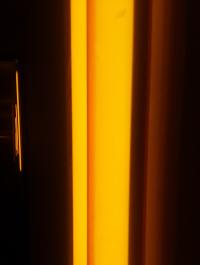